Cocktail Hour – Our VIP Cocktail Hour is from 7:00pm – 8:00pm, including full open bar and crafted cuisine.
General Admission – General admission begins at 8:00pm, which is good for entry to the event.
VIP Lounge – Our VIP lounge includes (10) GA tickets + a lounge section for (10) guests + (2) bottles of Tito’s vodka & mixers. **VIP Cocktail Hour tickets can also be purchased for a discounted price with this selection**
The Teal Recovery Project will host our 6th annual fundraising event ‘Mission 2018: Raising for Stephanie’ on Friday March 30th, 2018 at at the beautiful, new Armature Works in Tampa, FL. Proceeds from this years’ event will benefit our 2018 recipient, Stephanie VanTassel, a school teacher & single mother from Clearwater, FL.

There is something for everyone – a unique silent auction and exciting live auction hosted by Rena Carideo (Mission 2013 recipient). In addition to opportunities to win amazing luxury raffle items!

This years’ fundraiser will be an another exciting event from The TRP that you don’t want to miss! The festivities will also include music & entertainment from Kayla Ember. Plus, delicious cuisine from Salt Block Catering Co.!

Stephanie’s battle with cervical cancer began in April of 2017. After experiencing severe abdominal cramping, she underwent a colposcopy procedure. Two extremely long days later, her doctor confirmed her biggest fears. She was shocked by a stage 1B cervical cancer diagnosis, particularly since kept up with her annual PAP testing and had just received normal results less than a year prior.

After an exam by a GYN Oncologist, she determined that Stephanie would need to undergo a complete hysterectomy at the young age of 32. She had the surgery on June 6th, 2017. The tumor had taken up her entire cervix. During surgery, the doctor biopsied several areas around the cervix and in more devastating news, Stephanie learned that one of her lymph nodes tested positive for a small cancerous tumor and the entire vaginal lining was filled with microscopic cancer cells. She was now a stage 3B.

In August of 2017, after healing from her recent hysterectomy, Stephanie underwent a 6-week regimen of Chemotherapy and external radiation, followed by internal radiation. As a dedicated high school teacher, she didn’t want to leave her students during this time. So, Stephanie continued to work full time during treatment. As of September 2017, she completed all of her treatments and in 3 months, Stephanie will get her next scan to see if this long course of treatment has led to the cure she is so very deserving of. 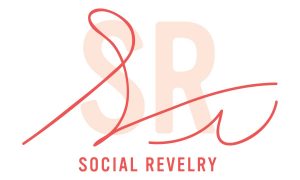 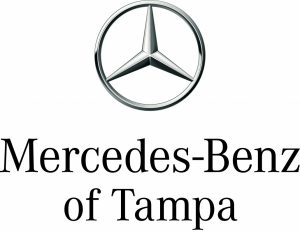